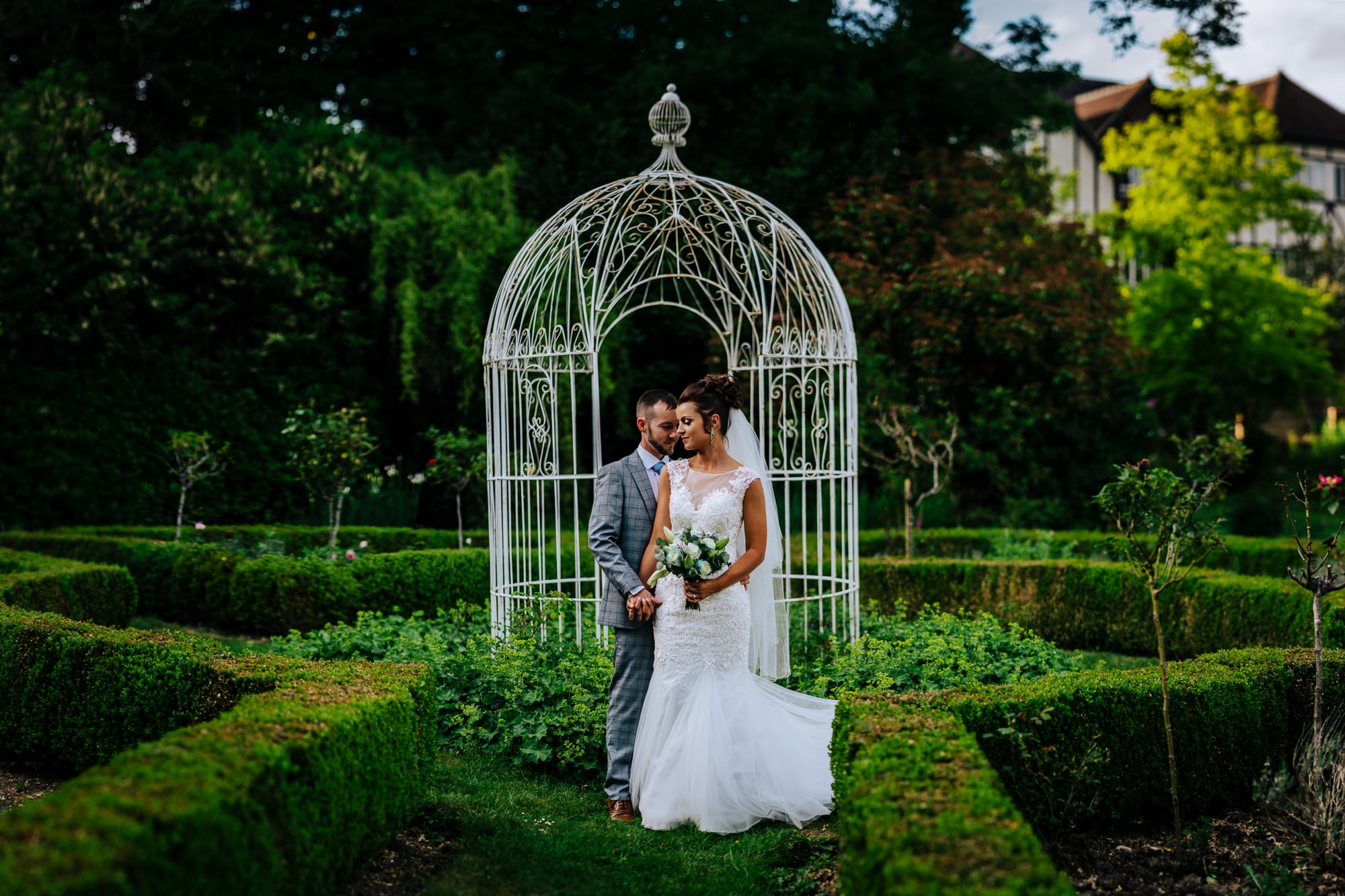 Summer wedding at The Ravenswood

If you’re planning a wedding at the Ravenswood in West Sussex, you’ll love this wedding for inspiration!

Kelly and Ricci got married at The Ravenswood, which is an incredible Sussex wedding venue with stunning grounds. It was one of the most fun weddings I’ve shot and the sun shone all day long!

When Kelly and Ricci first got in touch with me about their wedding, I was really excited about capturing their day as they sounded like a really fun couple and their wedding plans sounded fantastic! I was even more excited after having a look online at the venue, I immediately knew there were going to be some incredible photo opportunities! I was very kindly referred by the talented Laura from Lauvia Hair who I have had the pleasure of working with on several weddings before so it was great to catch up on the day!

After arriving at the Ravenswood, I took some time to first look around the grounds of the venue to scout out some spots for group photos and couples portraits later in the day and I met up with Chris from Big Dream Wedding films who Kelly and Ricci had booked to film their day. We both made our way up to the Bridal getting ready room where Kelly and her bridesmaids were busy getting their hair and make done. The room was fantastic for photographing in due to the large space and lovely natural light seeping through which was perfect for capturing some candid moments of Kelly and her friends getting ready. All the girls were relaxed and enjoying some pre-wedding drinks and they were also joined by Kelly and Ricci’s son Micki along with their flower girls and page boys.

After capturing some photos of Kelly in her beautiful dress and some fun photos with her bridesmaids, it was time to make my way downstairs for the ceremony so I could capture some photos of Ricci and his groomsmen and the guests arriving. Ricci was dressed in a 3 piece grey suit looking very dapper and a little nervous. The ceremony was being held outside in the courtyard which featured Ravenswood’s Little Castle which was wonderfully decorated and perfect for an outdoor sunny wedding ceremony.

Kelly and Ricci and their guests were then treated to some canapes and drinks which was a great chance for me to get some candid documentary photos before setting up for a big group shot of everyone on the lawns. After a few fun small group shots, Chris ad I stole the newly married couple away to get a few quick portraits down in the woodlands and in front of the spectacular small ruins which is a wonderful feature in Ravenswood’s grounds. It was then back to the venue for the wedding breakfast followed by some fun and emotional speeches. We then found an opportunity to go outside into the grounds for a 2nd couples portraits where we got some wonderful photos within the Boathouse overlooking the lake which was such a romantic spot. We also found our way to the secret garden which featured some decorative fairy lights which were perfect for some intimate magical portraits.

Kelly and Ricci celebrated their first dance as with their family and friends surrounding them before everyone got on the dance floor for a great boogie with music being played by JPC events.

For the final photo of the night, we were treated to a wonderful sunset (a photographers dream setting) and I managed to capture a couple of amazing photos including my favourite ever silhouette which I have been fortunate to recently win a couple of award for from both the Guild of Photographers and The Fellowship of Photographers Association.

“We can not thank Alex enough for the amazing job he did on our special day! We truly loved every single photo he captured on our day, we couldn’t have wished for better! We had so many compliments not only on our photos but of Alex on the day, how professional and friendly he was and made you feel so at ease and comfortable, you hardly knew he was there at times! he went above and beyond to make sure he got those magical pictures! highly recommend! thank you so much again Alex!!!!!”

If you’re planning a wedding at The Ravenswood, I would love to hear about your plans and to capture your day!

Explore more from the blog